What are the Top 10 Indian Foods? 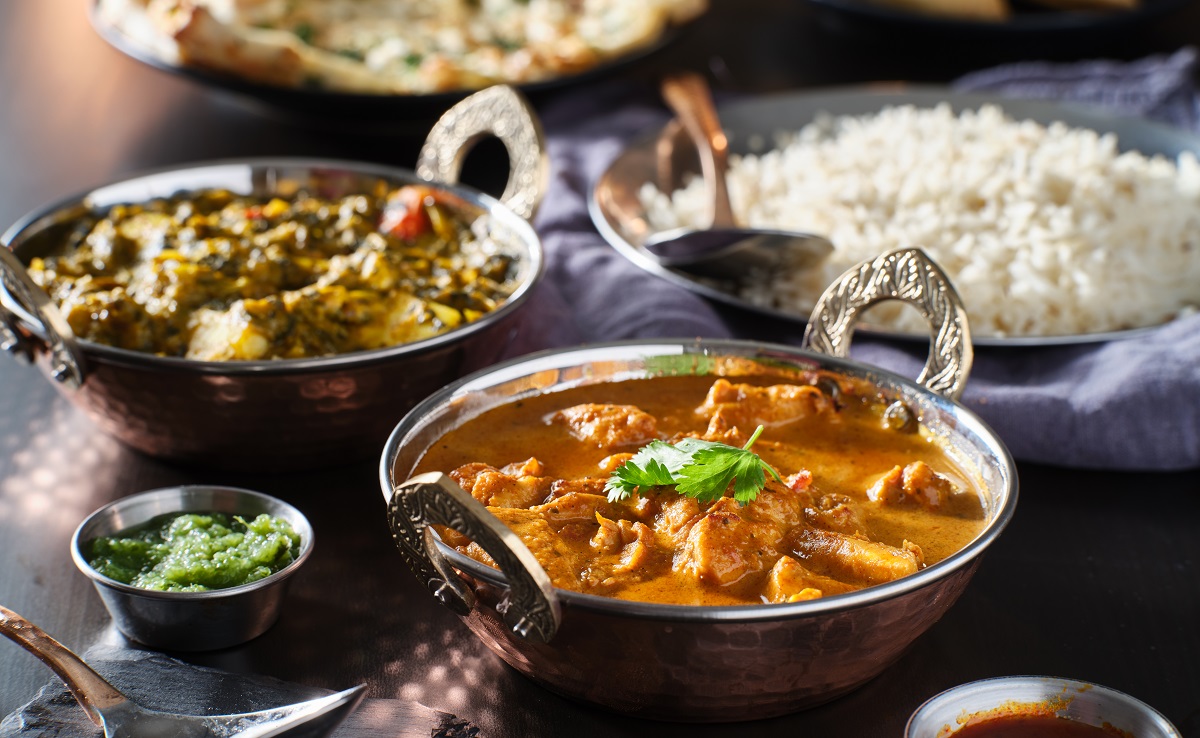 When it comes to food, India is a land of diversity. There are so many different regional cuisines, and each one has its own unique flavors and dishes. It can be hard to narrow down the best Indian foods. Thus, we’ve compiled a list of the top 10 Indian foods from across the country for you.

Most people think of Indian food as naan bread, curry, and tikka masala. But there is so much more to Indian cuisine than that! These dishes are sure to tantalize your taste buds, from samosas to dal. Indian cuisine is varied and delicious, with something to appeal to everyone. It’s no wonder that Indian food is so popular all over the world! Its cuisine is packed full of flavor and spice. So without further ado, let’s get started.

Here are the Top 10 Indian Food

Indian food is one of the world’s most diverse and flavorful cuisines. There are so many different types of dishes to try, each with its own unique flavor profile. Whether you’re a fan of spicy curries or creamy tandoori chicken, there’s something for everyone when it comes to Indian cuisine. If you’ve never had Indian food, it is time to try it! Here are ten delicious top dishes that will introduce you to the flavors of India.

Samosas are a popular North Indian dish. Samosas are probably one of the most loved Indian foods because they’re delicious, deep-fried pastries with filling which is served hot. Filling may be made from ground spices, potatoes, onions, peas, and lentils. Ground lamb, beef, or chicken are sometimes used to make them.

Samosas are usually eaten with a sweet mint sauce or chutney. They’re common street food in India, and you’ll find both tourists and locals munching on them as a midday snack or side dish. Yet it can even be enjoyed as breakfast!

Naan is a leavened, oven-baked flatbread found in cuisines all over Central and South Asia. The dough is traditionally made from white flour, yeast, milk, and ghee or butter. But modern variations of the dish may use whole wheat flour or yogurt.

Naan is a versatile bread that can be used in many different ways. It can be eaten plain, or it can be used to scoop up a curry or other sauces. It can also be topped with garlic, cheese, or other toppings. Naan is often served as a side dish to accompany the main course.

Dal is a very popular dish in India. It is a staple of many Indian households. Dal is usually vegetarian, but it can also be made with meat. Dal is often considered to be a portion of comfort food.

Butter chicken is a popular North Indian dish. It is made with chicken marinated in yogurt, ginger garlic paste, and spices, then cooked in a creamy tomato and onion sauce with garam masala. This gives the butter chicken a flavorful and tender taste as prepared according to Indian recipes. Butter chicken is usually served with rice or naan bread.

Masala chai is a spiced tea made with black tea, milk, and a mixture of traditional Indian spices. The spices used in masala chai can vary, but they typically include cardamom, cloves, ginger, cinnamon, and black pepper.

Rogan josh is a popular Indian dish made with lamb or chicken that has been cooked in a mixture of spices, yogurt, and onions. The dish is named after the red color of the sauce, which is made from red chili powder and chili peppers from the Kashmir region. Rogan josh is usually served with rice or Indian bread.

This dish originates from the Kashmir region of India. It is one of the best Indian dishes popular dish in many Indian restaurants. Rogan josh is a very flavorful and spicy dish.

Kerala fish curry is a popular Indian subcontinent dish from the state of Kerala, India. It is made with fish cooked in coconut milk, Kashmir red chili powder, turmeric, curry leaves, and other spices. Kerala fish curry is usually served with steamed rice or bread. It can also be served with a side of vegetables. Kerala seafood is a popular choice for many tourists visiting South India.

Biryani is a most popular Indian dish made with rice, meat, and spices. The rice is usually basmati rice, which is a bowl of long-grain rice. Biryani can be made with different kinds of meats, such as chicken, lamb, or beef. Biryani is often served with a raita, a yogurt-based sauce, and a salad.

Biryani is a very popular dish in India. It is often served at weddings and other special occasions. Biryani is a flavorful and hearty dish.

Paneer tikka masala is a popular Indian dish made with paneer, a type of Indian cottage cheese that has been marinated in spices and yogurt, then grilled or roasted. The paneer is then cooked in a tomato-based sauce with more spices. Paneer tikka masala is usually served with rice or naan bread. It is a vegetarian dish, so you need to worry if you are vegan. There are a lot of vegetarian dishes, too, in North Indian cuisine.

Nihari is a Persian term that means “morn.” Nihari derives its name from the Arab word for morning, which is ‘nahar.’ Nihari is a spicy stew based on slow-cooked meat with a fiery and tantalizing taste that was traditionally consumed by Indian royalty. It’s packed with energy and will help you start your day off right. It is traditionally a breakfast dish.

Nihari is a popular dish in India and Pakistan. It is often served with aloo paratha or naan bread. Nihari is a hearty and filling dish.

What is the most popular food in India?

Everyone in India has a different answer to this question. Do North Indians consider paneer makhani more popular than dal makhani? What about South Indians – is idli more popular than masala dosa? There isn’t any one dish that can be called the “most popular” food in India.

What makes Indian cuisine so unique is the variety of dishes that are enjoyed by people from all regions of the country. Indian cuisine is incredibly diverse, with regional specialties that can vary widely from North to south, east to west; endless delicious dishes keep Indian cuisine exciting and always new. Virtually every region in India has its own unique culinary traditions and specialties that are beloved by locals. So it’s hard to say which dish is the most popular – because it really depends on who you ask!

What is the National Food Of India?

The answer to this question is a bit complicated, as there is no one “national food” of India. Rather, there is a vast and varied culinary tradition that exists within the country. With over 1.38 billion people and thousands of different ethnic groups, it’s no surprise that the food culture in India is incredibly diverse.

However, there are some foods that are common throughout the country. Rice is a staple in most Indian households, as are lentils and beans. Curry is also a very popular dish, made with either meat or vegetables. Chapati, or Puri, a deep-fried flatbread made from wheat flour, is also another common food. Indians also enjoy sweets and snacks such as samosas, a fried pastry filled with spiced boiled potatoes, and jalebi, a sweet made by frying batter in hot oil. Regardless of what specific dishes are eaten, families traditionally eat together on a mat on the floor instead of at a table. Meals are often served with your hands instead of with utensils.

Indian food is as diverse as the subcontinent, with flavors and ingredients drawn from all over the country that has something to offer everyone, whether you’re looking for a hearty meal to fuel your next adventure or some delicious comfort food to warm your belly on a cold winter night.

We hope this blog helped you get informed about some of the most popular Indian dishes and gave you a taste of what awaits you when you finally visit the Indian motherland yourself. What’s your favorite Indian dish? Let us know in the comments below! 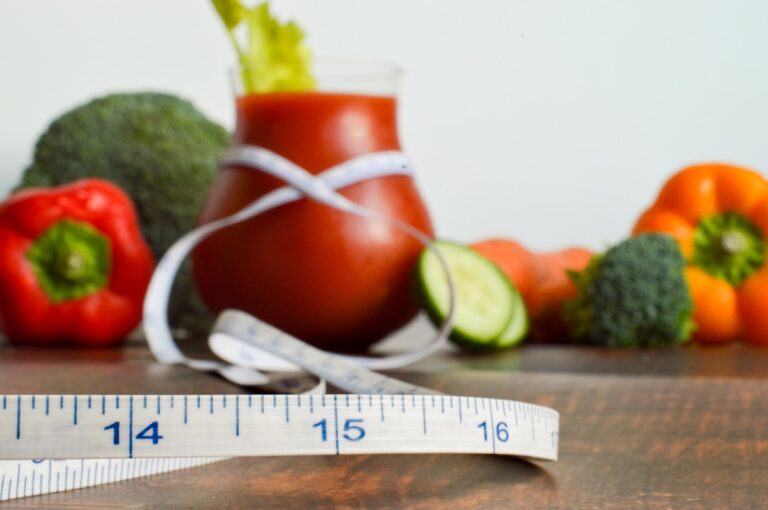 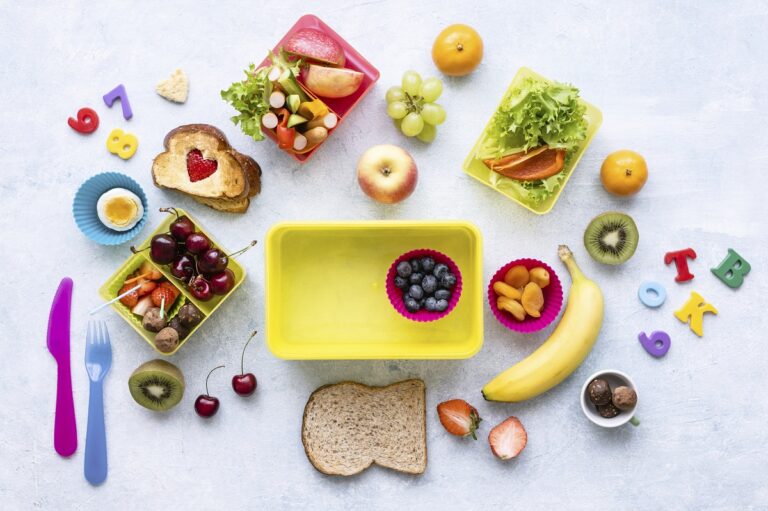 What Are the Advantages of Eating a Healthy Diet?

Teaching Kids about Nutrition? Add Patience to the Food Pyramid 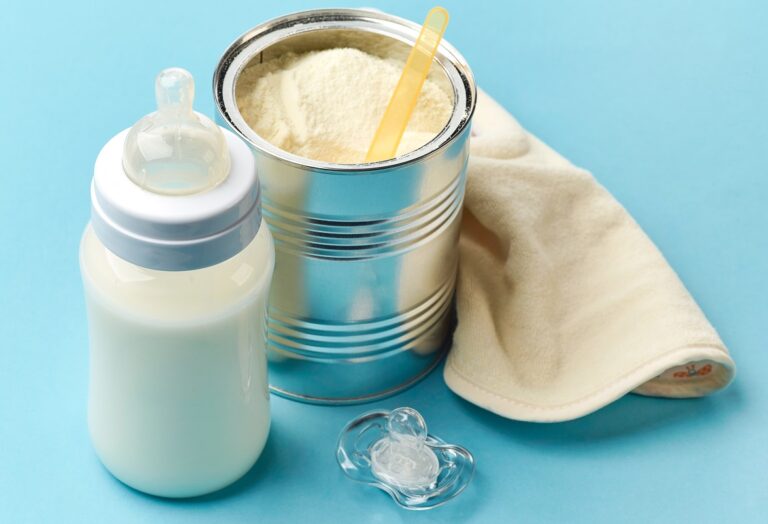