What is Spotting in Pregnancy?

Bharat Moms  >  Pregnancy  >  What is Spotting in Pregnancy?

Are you pregnant? One thing you may be wondering is what spotting during pregnancy means. In this blog post, we’ll discuss what spotting is, what causes it, and when you should call your doctor. Stay safe and healthy during your pregnancy by knowing the facts about spotting! 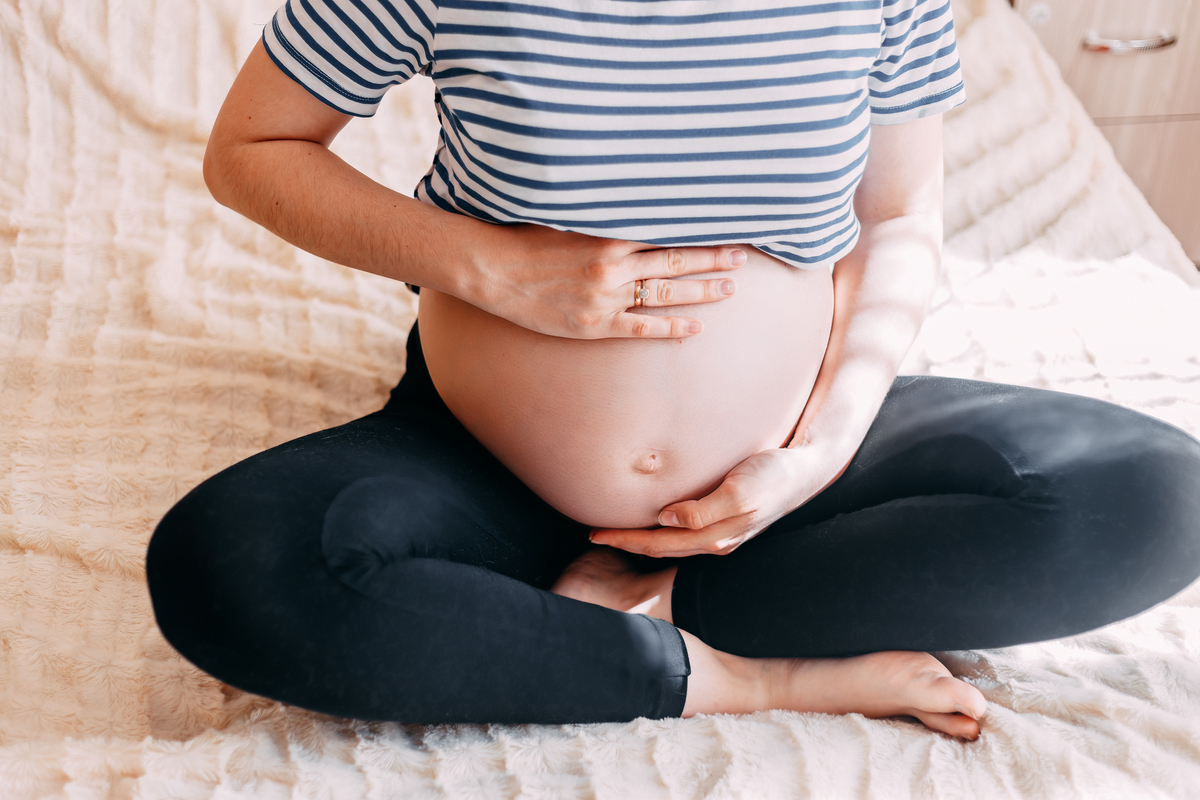 Did you know that different types of spotting can occur during pregnancy? Many women are unaware of what spotting is, and often mistake it for a menstrual period.

Spotting is defined as light bleeding from the vagina that occurs during pregnancy. It can be pink, red, or brown in color, and it’s usually much lighter in flow than a regular menstrual period and it may last for a shorter time. Spotting can occur any time during the pregnancy but it’s the most common in the first trimester.

There are many possible causes of spotting during pregnancy, but the most common cause is implantation bleeding. This occurs when the embryo implants in the uterus and is usually accompanied by light cramping. If you’re pregnant and you experience spotting along with cramping, it’s generally nothing to be concerned about and doesn’t require medical attention. Although, sometimes it can be a sign of a more serious problem. If you’re pregnant and you have spotting, it’s important to call your doctor right away. They can check to make sure everything is okay with you and your baby. {1}

What are the different types of spotting during pregnancy?

There are two types of spotting that can occur during pregnancy:

This is the most common type of spotting during pregnancy. It occurs when the fertilized egg implants in the uterus. The egg is usually implanted about 10 days after ovulation, so this spotting typically occurs about 10 days after you’ve ovulated. Implantation bleeding is usually very light, pink, or brown in color, and it shouldn’t last for more than a few days.

This type of spotting can happen anytime during any trimester of pregnancy, but it’s more common in the second and third trimesters. It’s caused by the shedding of the lining of the uterus, and it’s usually a heavier flow than implantation bleeding. Decidual bleeding can last for a few days to a week, and it may be accompanied by pain or cramping dizziness. If you’re pregnant and you have decidual bleeding, it’s important to call your doctor so they can check to make sure everything is okay. 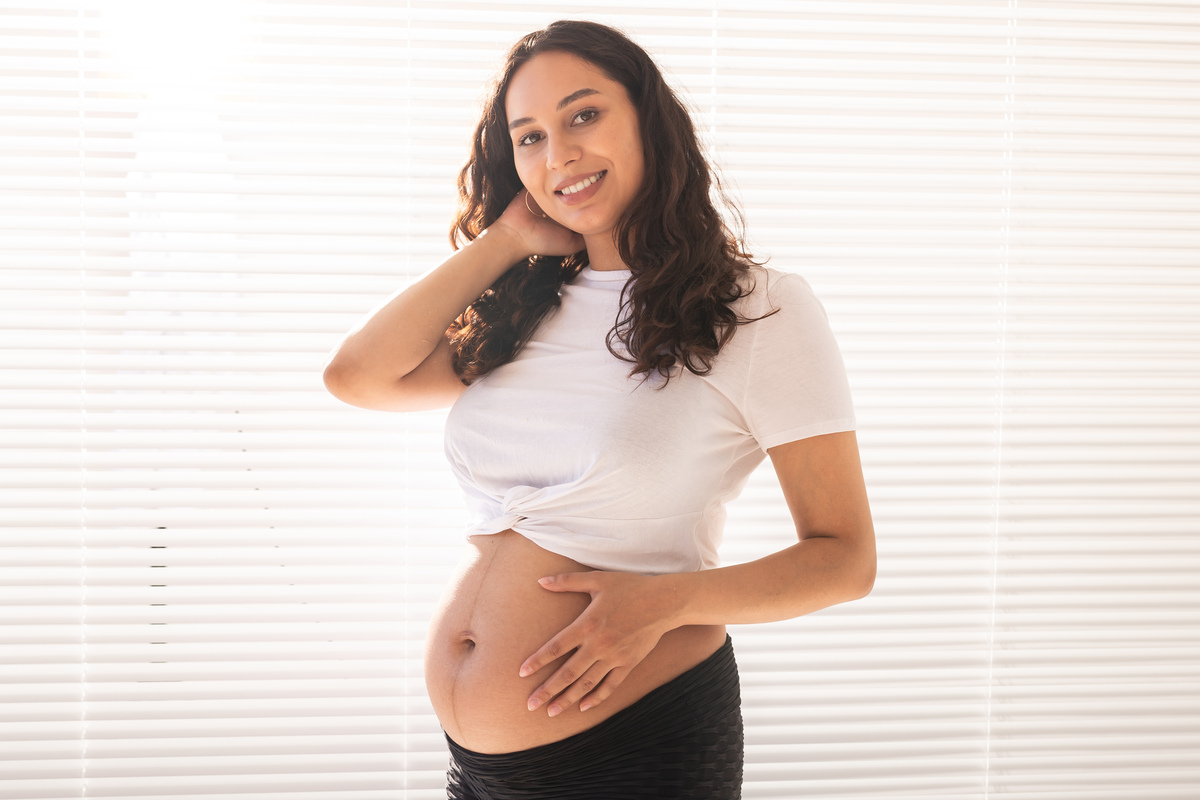 What Causes Spotting in Pregnancy?

Spotting during the First Trimester

In a study, it has been seen especially in women who experience bleeding during the first trimester mostly from six to seven weeks of pregnancy that are generally caused by these reasons{2}:-

Implantation bleeding: When the fertilized egg attaches to the lining of the uterus, some women may experience spotting. This generally happens eight to ten days after ovulation and is usually very light in color like pink or reddish.

Ectopic pregnancy: This is a condition in which the fertilized egg attaches outside the uterus, usually in the fallopian tubes. Ectopic pregnancy can cause spotting and is a medical emergency. If you have severe pain along with heavy bleeding, then it may be a sign of ectopic pregnancy.

Molar pregnancy: This is a rare condition that occurs when the placenta doesn’t develop properly. It can cause heavy bleeding and is usually accompanied by other symptoms such as severe nausea and vomiting, abdominal pain, and a fast heart rate.

Subchorionic hemorrhage: In this condition, bleeding occurs between the placenta and uterine wall. It generally happens in the early stages of pregnancy and can cause spotting.

Infection: Some vaginal infections such as yeast infection or bacterial vaginosis can also cause spotting during early pregnancy. These infections are usually accompanied by other following symptoms like burning sensation, itching, and foul-smelling discharge.

Spotting during the Second Trimester:

Spotting during the second or third trimester of pregnancy can be due to cervical polyps, pregnancy complications, or other symptoms but if you notice heavy bleeding or spotting, more than a few drops like menstrual period it’s a sign you should consult your doctor immediately as it can be caused due to:-

Cervical Polyps: These are small, non-cancerous growths that can occur on the cervix. They are usually benign and cause no symptoms but can sometimes cause pregnancy bleeding but don’t worry it doesn’t affect much healthy pregnancy.

Placenta Previa: This is a condition where the placenta is low-lying and covers part or all of the cervix. It can cause vaginal bleeding during pregnancy, particularly after intercourse.

Premature Labor: This is when the body starts to prepare for labor too early, before 37 weeks of pregnancy. Preterm Labor can cause spotting or bleeding and is a sign that you need to see your doctor immediately.

Late miscarriage: This is when miscarriages occur after the 20th week of pregnancy. It can cause heavy bleeding and is a sign that you need to see your doctor and rush to an emergency room for late pregnancy loss.

Placental abruption: This is when the placenta detaches from the uterine wall before delivery. It can cause heavy bleeding and is a sign that you need to see your doctor immediately.

Uterine rupture: This is a serious condition where the uterus tears along the scar line from a previous C-section. It can cause heavy pregnancy bleeding and is a sign that you need to see your doctor.

Vasa Previa: This is a condition where the baby’s blood vessels run through the membranes covering the cervix. It can cause heavy bleeding and is a sign that you need to see your healthcare provider immediately as it is a life-threatening cause for the baby. 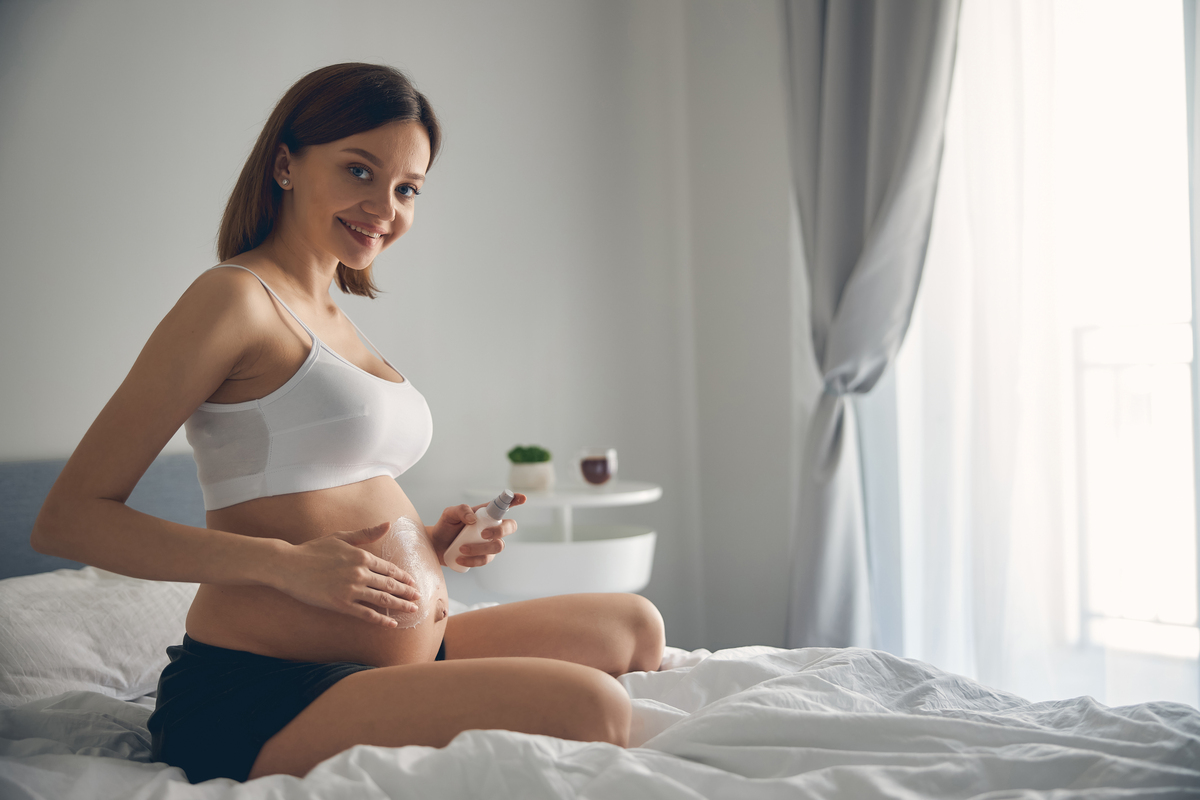 If you have spotting during pregnancy, there are a few things you can do to help ease your mind and to try and prevent it or treat it:

If you have any concerns about spotting during pregnancy, be sure to speak with your doctor. They can help you determine if everything is okay or if you need to be seen for further blood tests, and urine tests to check the cause of spotting.

When to call your doctor about spotting during pregnancy?

There are a variety of reasons why you might experience spotting during pregnancy, and it’s often nothing to worry about. Spotting is relatively common in early pregnancy and is usually no cause for concern. It can be caused by implantation bleeding (when the egg implants itself into the uterine wall) or by changes in your cervix. It can also be caused by sexual activity or vaginal examinations. If you’re experiencing spotting, try to avoid sex and vaginal examinations until it has cleared up.

If the spotting is heavy (soaking through more than one sanitary pad in an hour) or if it is accompanied by severe cramping or pain, you should contact your doctor as soon as possible as this could be a sign of an ectopic pregnancy (when the fertilized egg implants itself outside of the uterus). Spotting during pregnancy can be normal, but it’s always best to speak to your doctor if you’re concerned.

Spotting during pregnancy is usually no cause for alarm, but it’s important to be aware of the signs and symptoms that may indicate a more serious problem. If you experience any spotting or other unusual symptoms during your pregnancy, be sure to contact your healthcare provider right away for advice.

Hope this blog post on spotting during pregnancy provided you with the information you were looking for, if it is so share it with your friends and colleagues who are pregnant or going to be sooner and help them out too. Thanks for reading!!! 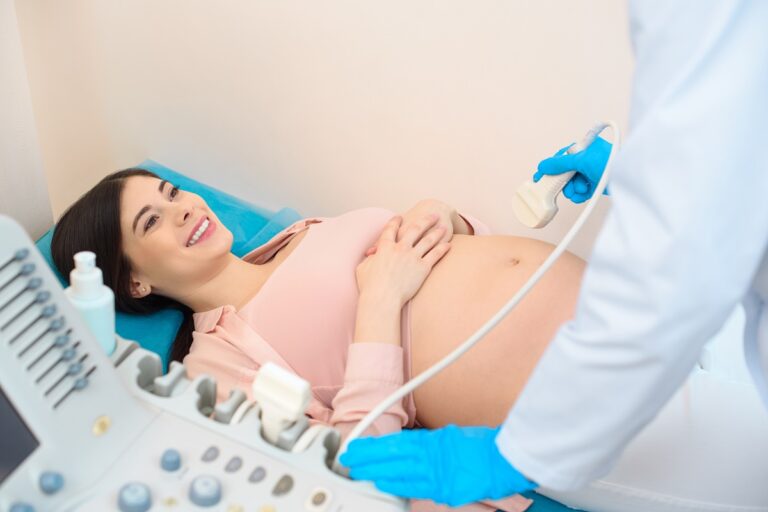 How to Prepare for a Healthy Pregnancy: Tips from an ob-gyn 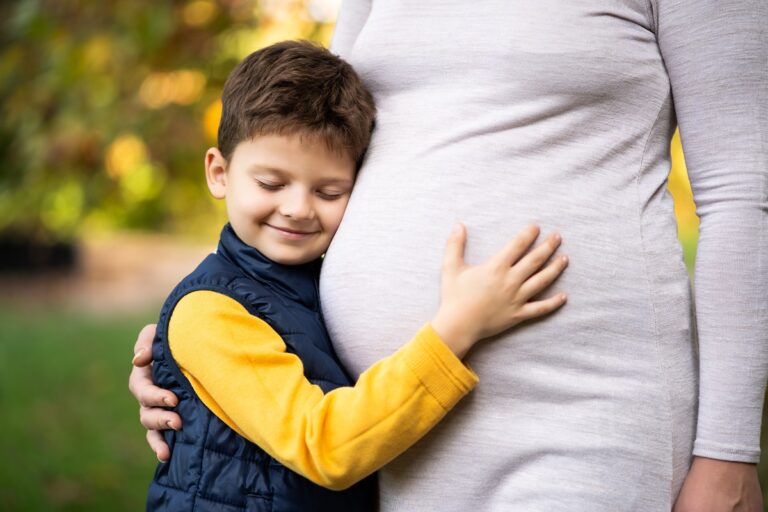 11 Things to Do in Your Third Trimester 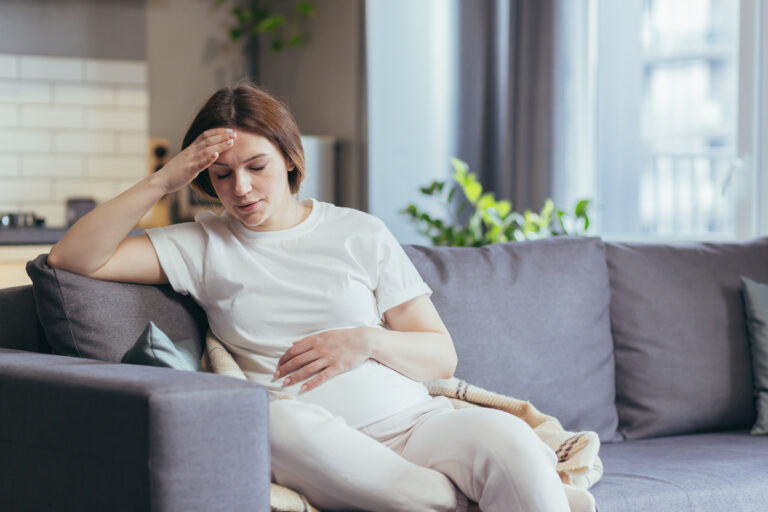 How to Stop Bleeding During Pregnancy